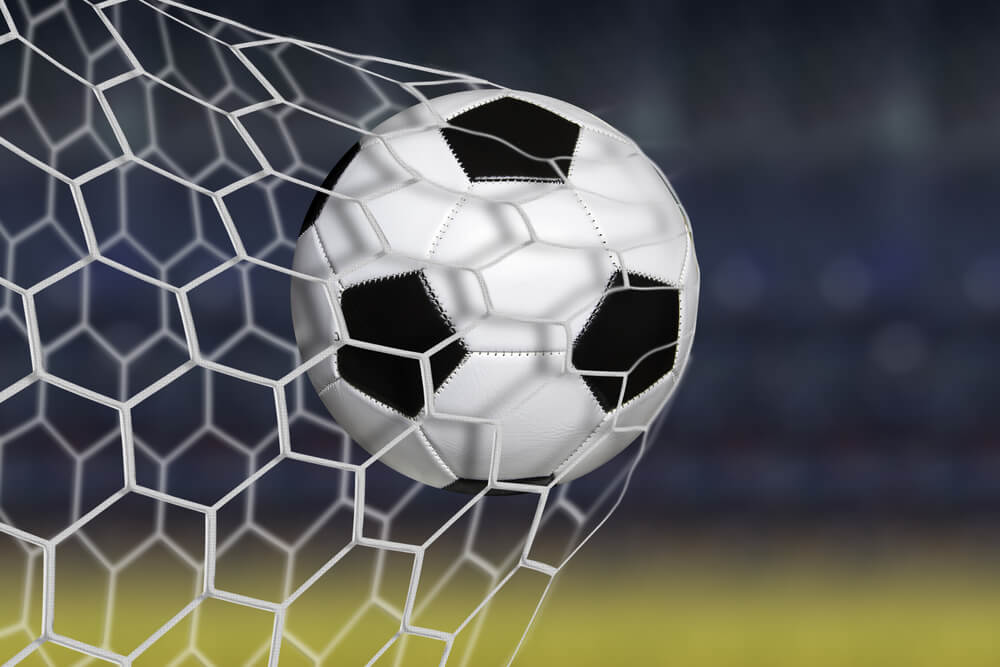 A Deepening at the Center

When I started this blog I told the story of our fourteen year old BJs first varsity soccer game. For those of you who don't know us, he plays soccer competitively. He loves the game, and our life has been consumed with soccer for years. I wrote about the remarkable new team that he plays with. The leadership I see in these young men and the way they have embraced him. The pride that they have collectively in their school. And the determination to succeed in the name of two of his team mates fathers; one who lost his battle with cancer over the summer and one who is still fighting, and we hope winning.