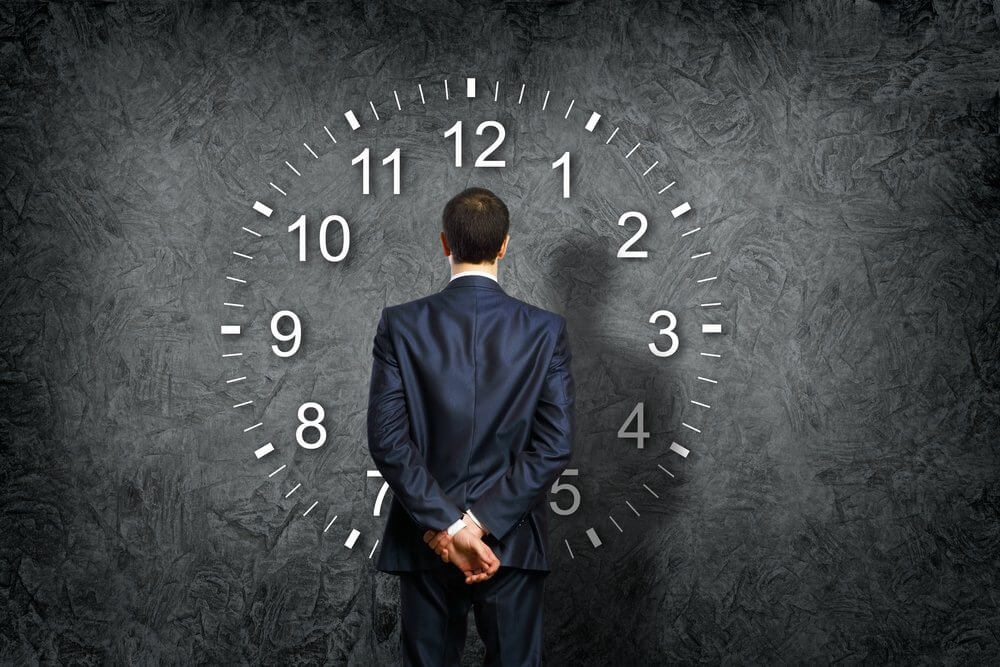 Below is a poem (I don’t even know where I got it from or who the author is) that reminds me of what William Bridges callsTransitions.  Sometimes it’s letting go of what was, that  makes transitions painful or challenging.  Endings are often difficult because we may have had a different outcome in mind, or felt at home with the way things were.  Other times it’s all the chaos that happens in the middle that unhinges us.  We may be excited about what the future holds, and yet when we get plopped in the center of what’s trying to emerge, we find that living with ambiguousness and the unknown becomes more than we bargained for.  But for me, I am surprised at how often I forget that when things settle down and become the status quo, it is actually signaling the beginning of the end.

The seasons remind us that everything cycles.  There is a beginning, a middle, and an end to everything.  Businesses cycle through the stages, so do economies.  As leaders, we are responsible for helping others reach their full potential.  One way we can do that is to normalize and equip them to see that change is an integral part of life.  At least then one is reminded that this is a normal part of the process and it too shall pass.

I hope the poem reminds you to smile at the different elements of change!

This is the beginning.
Almost anything can happen.
This is where you find
the creation of light, a fish wriggling onto land,
the first word of Paradise Lost on an empty page.
Think of an egg, the letter A,
a woman ironing on a bare stage
as the heavy curtain rises.
This is the very beginning.
The first-person narrator introduces hirnself,
tells us about his lineage.
The mezzo-soprano stands in the wings.
Here the climbers are studying a map
or pulling on their long woolen socks.
This is early on, years before the Ark, dawn.
The profile of an animal is being smeared
on the wall of a cave,
and you have not yet learned to crawl.
This is the opening, the gambit,
a pawn moving forward an inch.
This is your first night with her,
your first night without her.
This is the first part
where the wheels begin to turn,
where the elevator begins its ascent,
before the doors lurch apart. This is the middle.
Things have had time to get complicated,
messy, really. Nothing is simple anymore.
Cities have sprouted up along the rivers
teeming with people at cross-purposes—
a million schemes, a million wild looks.
Disappointment unshoulders his knapsack
here and pitches his ragged tent.
This is the sticky part where the plot congeals,
where the action suddenly reverses
or swerves off in an outrageous direction.
Here the narrator devotes a long paragraph
to why Miriam does not want Edward’s child.
Someone hides a letter under a pillow.
Here the aria rises to a pitch,
a song of betrayal, salted with revenge.
And the climbing party is stuck on a ledge
halfway up the mountain.
This is the bridge, the painful modulation.
This is the thick of things.
So much is crowded into the middle—
the guitars of Spain, piles of ripe avocados,
Russian uniforms, noisy parties,
lakeside kisses, arguments heard through a wall—
too much to name, too much to think about.

And this is the end,
the car running out of road,
the river losing its name in an ocean,
the long nose of the photographed horse
touching the white electronic line.
This is the colophon, the last elephant in the parade,
the empty wheelchair,
and pigeons floating down in the evening.
Here the stage is littered with bodies,
the narrator leads the characters to their cells,
and the climbers are in their graves.
It is me hitting the period
and you closing the book.
It is Sylvia Plath in the kitchen
and St. Clement with an anchor around his neck.
This is the final bit
thinning away to nothing.
This is the end, according to Aristotle,
what we have all been waiting for,
what everything comes down to,
the destination we cannot help imagining,
a streak of light in the sky,
a hat on a peg, and outside the cabin, falling leaves.