So much of what is created in life is dependant on attitude.  This week I am struck with my own attitude and how I vacillate between feeling defeated and determined. As some of you know, my husband was in a terrible accident about ten days ago.  He had been working on repairing some of the weather damage done to our house last summer and lost four of his fingers to his table saw.  Over a period of four days, we were in three different hospitals, rode in two different ambulances, and got a handful of hours of sleep. In addition to the trauma of the accident, he caught pneumonia following the surgery.

To add another layer of complexity to this situation, my husband was laid off over a year ago.  He is someone with a strong mechanical aptitude who has spent his work life diagnosing, repairing, and assembling commercial appliances and equipment.  When he was laid off, we gambled on a lower insurance premium with a high deductable.  Even now, I don't regret taking the risk.  We had always been relatively healthy and the odds seemed in our favor. We hoped that nothing catastrophic would happen before he returned to work. That turned out to be much longer than we had originally anticipated. Now we wonder when and if that day will ever come.

So here I am in a battle with myself, as I wrestle with the dark and the light.  One minute I find myself grieving for what we've lost, and the next I'm reminded of all that I still have: my husband by my side, my children, so many dear friends, my health, and the list goes on and on.  If you have read my manifesto on accountability you know that I don't want to be that person;  The one who feels sorry for herself, the one who becomes the victim in her own story, the one who blames others for the circumstances, the problems,  the issues that life presents. That is not me!  And yet, the battle between the dark and the light persists.  The storm cloud and the silver lining.

What to do when your attitude slips and you feel defeated?  I was working with one of my coaching clients yesterday on a similar topic.  She was sharing a sentiment from a book she had read, "sometimes you just have to allow yourself a five minute pity party."  she said,  "have a really good cry and then you pick yourself up, dust yourself off, and recover your determination."  I realized yesterday, it isn't visiting the land of the defeated that's the problem, it's taking up residence there.

In part, keeping the right attitude is about recognizing when your attitude is slipping.  Below are a few tips for dealing with a negative attitude.

Today I'm recovering to an attitude of determination....and I will pay attention to when I feel the need to take a quick trip to the land of sad, angry, or somewhat discouraged.  I'll let myself have a bit of that in the short run, but I know my future lies in walking on the sunny side of the street and maintaining a positive attitude. 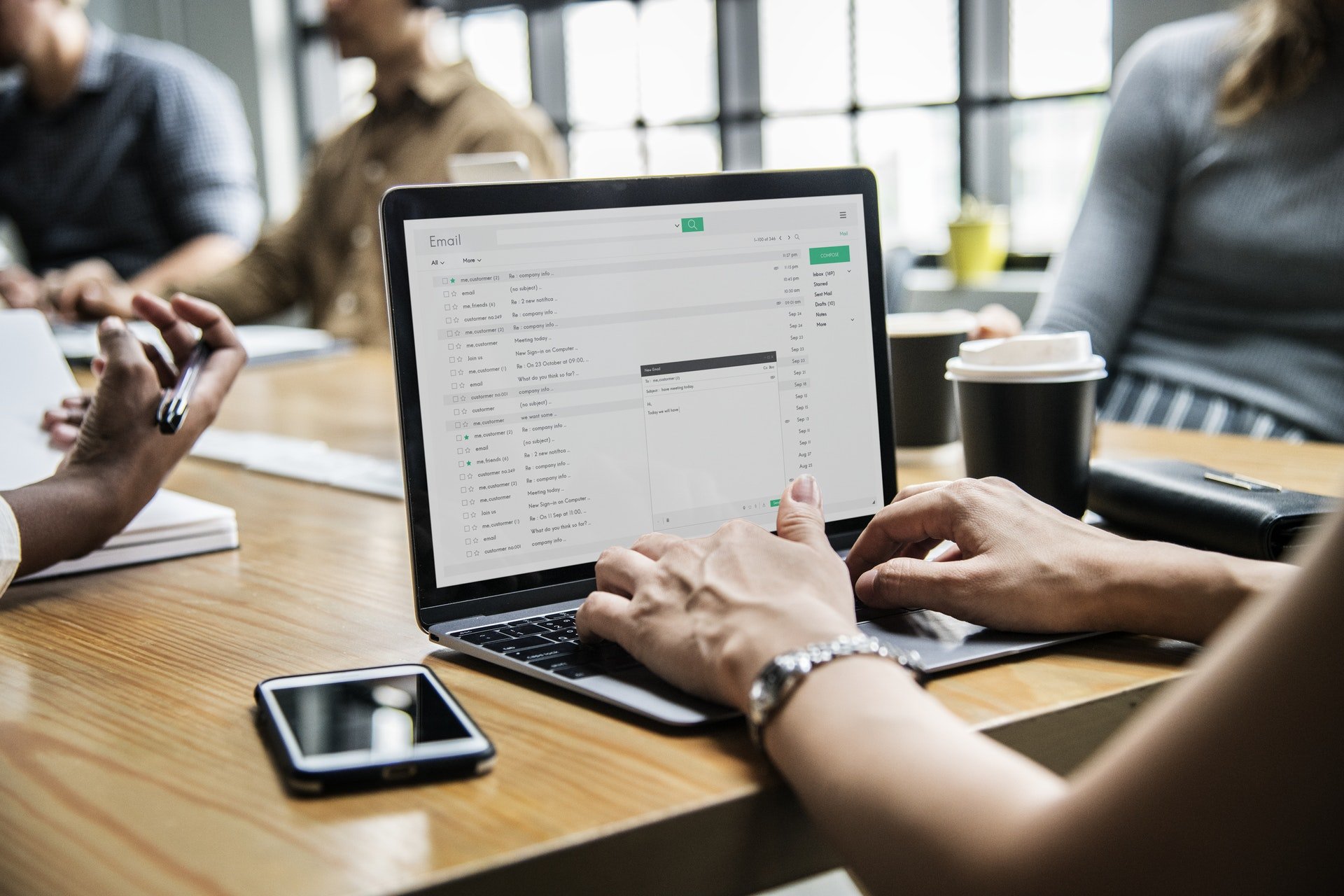 Deb Siverson is passionate about helping organizations drive results through connected and transparent conversations in the workplace. She is the author of the book, "The Cycle of Transformation: igniting organizational change through the leader coach." Deb's expertise includes organizational performance consulting, design and delivery of leadership development programs, customized team development, and individual and systems coaching. Deb holds a BS in Business from Regis University and an MS in Organizational Leadership from University of Colorado-Boulder. She serves on the board of the Colorado Women’s Chamber of Commerce.