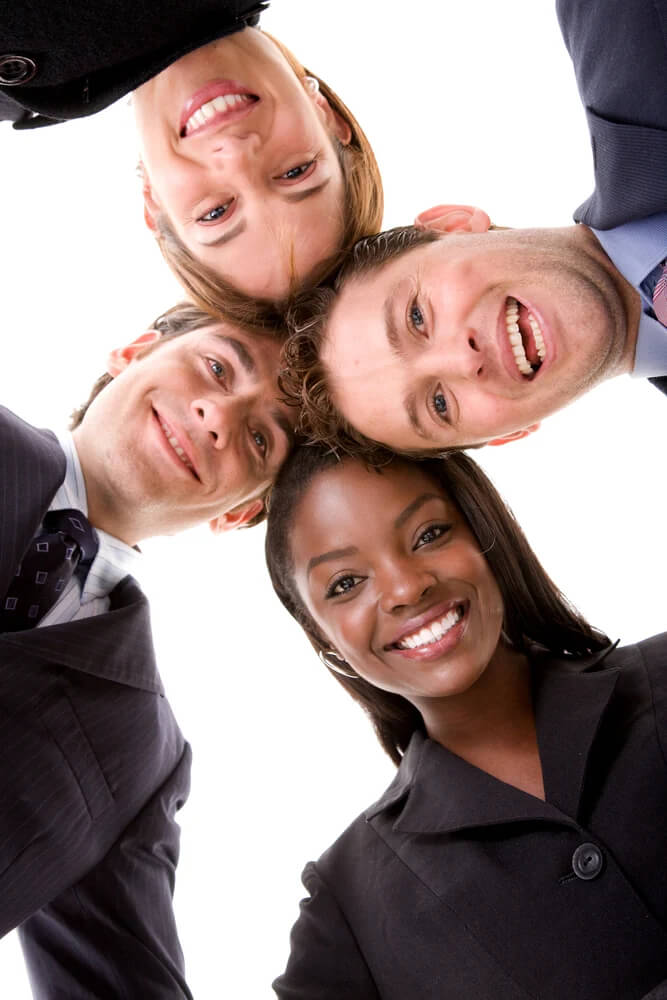 My favorite work involves moments of deep emotional connection with others.  I guess that’s why I found my talent and values best suited toward unleashing coaching conversations in the workplace.  I am personally delighted to participate in those moments, in both one-to-one or systems coaching.  But over the years, I have found even greater joy leading a group process, or coaching training where peers coach each other within a leadership coaching circle.

The art of serving others through coaching is satisfying for most of my business clients.  I can recall many sweet moments where the group witnessed a colleague have an insight about how they impact others through coaching.  The process work I use incorporates circle practicum and a group feedback model, but most importantly, peer coaching.  We learn to coach each other from a place of caring and connection, and allow the coaches in the circle to both give and receive.  When a peer coach experiences his or her impact on another, I doubt he or she will ever want to go back to transactional coaching conversations.  If it is possible to take insight and move it into action via a plan that was chosen freely, transformation is a good possibility.

There are many rich memories I have of Leadership Coaching Circles, but one that stands out for me as a symbol of why we must learn to have connected conversations with each other, involved an executive leader and his team.  I was with his group during a difficult personal time.  My aunt, who had been battling cancer for three years, called to let me know the morning I began working with them, that she was ending treatment and wanted me to be with her when it was time for her to pass on.  To say the least, I was tender during my time with this team of leaders.

When it came time for me to model a portion of the peer coaching, the executive I mentioned volunteered to receive coaching from me.  At one point, I asked him about mentors and who had most influenced the leader he had become, and he shared a poignant story about his brother.  I had my relationship with my aunt on my mind, and asked him several questions out of genuine curiosity.  He was so vulnerable and giving that he created a moment that was emotionally palatable for the group that was observing us.  It felt like the room had been lifted to a higher place of meaning and significance.

The comments during group feedback were related to how coaching can help us discover more, and appreciate what motivates those we work with.  The topic around what is motivation becomes more intrinsically grounded. The executive allowed us to see who he was behind the curtain of his day-to-day persona.  And we all really liked what we saw, and  more importantly for his team mates, how he operated made more sense because they could see how it connected to the bigger picture of who he was.

Peer coaching doesn’t happen often enough.  It is a powerful tool that increases feedback for teams and the possibility of transformation in organizations.  What helps make it an organizational practice, are defined coaching skills and an agreed upon coach-the-coach and feedback process.  From there all you need is trust and a willingness to be vulnerable.  While it takes effort and consistency to realize the impact, the outcome is worth it.