The causes of conflict and how to keep it from escalating

The Common Causes of Conflict

Conflict is a common occurrence that can be managed with productive communication. Learning more about the causes of conflict and one’s emotional response increases awareness of how to avoid destructive behaviors. Four common causes of conflict are:

Conflict has a bad reputation. Most often, conflict is associated with raised voices, heated debates, and high frustration.  While these associations are sometimes accurate, particularly when destructive behaviors are present, it is important to consider the benefits of productive conflict: enhanced creativity. The famous adage, “two heads are better than one” is precisely about the advantages of conflict, for it assumes that two minds will have separate perspectives, experiences, and ideas. Diversity of opinion and productive communication are hallmarks of a great team, and the occasional root of clashes in the office.  Conflict is a signal that change is trying to happen, and this is a good thing; it’s our response that makes conflict either a creative or destructive process.

Here are a few common causes of conflict in the workplace, and some suggestions of how to navigate the occasional storm:

The workplace brings together a wide array of personalities.  Building awareness of personality differences is an important first step on the road to valuing and leveraging those differences.  Differences give us more in terms of problem solving and creativity, but differences in the workplace go way beyond personalities. In the myriad of different backgrounds, genders, cultures, political and religious beliefs, and lived experiences there are countless opportunities for ruffled feathers that lead to conflict.  One way to keep conflict from escalating and harming the relationship is to practice perspective taking. By being open-minded to the vast ways in which reality is perceived it becomes easier to access one’s empathy. The best cure is curiosity and respect in conversations with others when differences arise.  Whether the issue involves an offense to core values or simply the irritation of pet peeves, it is important to share perceptions, listen with an open mind, cooperate if appropriate and establish boundaries. Too often, people avoid difficult conversations in hopes that a problem will just go away, which of course it rarely does.  By addressing an issue promptly, it improves the chances for a peaceful resolution and common understanding. But if it is put on the back burner, emotions may escalate when one party is triggered or if stress levels are high, and this increases the chances of an unproductive, high volume blowout.

Non-Compliance with Rules and Policies

Whether you are pestered by another’s disregard for company policy, or are rebelling against a rule yourself, non-compliance is a common gateway to office conflict.  Rules are usually in place for a reason; so whichever side of a policy dispute you may find yourself, you should be clear about why a rule is in place, and what the consequences are for slip-ups. Being transparent and focusing on the facts is one strategy that can diffuse frustration when rules and polices are broken. Another is to consider the reasons for the rebellion by asking questions to better understand the other’s point of view. If agreement cannot be reached between differing parties or the rules themselves, it may be a good idea to look for a helpful mediator or relationship coach to resolve the issue. Just remember to keep the focus on the issue, not the person.

Botched communication is one of the top causes of conflict in and out of the office.  A great way to proactively decrease the potential for crossed wires is to avoid making assumptions by creating a team or partner agreement.  These customized agreements become the “rules of the road” for the relationship and help to clarify for colleagues and teams, the dos and don’ts of workplace behavior and communication. Partner agreements can be especially important when the challenge is not about what is being communicated, but rather how it is being communicated which signals a meta communication issue, and a perpetual challenge without compromise and a clear plan for how to communicate going forward. Once there is agreement on how to behave, misunderstandings can be further reduced by being skillful at effective listening, giving full attention, being genuinely interested, catching non-verbal messages, paraphrasing, and showing a willingness to collaborate. While it’s never fun to document issues, if your thorough attempts to communicate effectively aren’t working, keeping a record of communications can be a safety net when dealing with frequent mis-communicators.

Sometimes quotas and incentives can make it easy to forget the big picture. We stop seeing others as team members and start to see them as competitors. Healthy competition is a good motivator, but sometimes it inspires anti-productive behavior and unsavory results.  The best defense in a highly competitive environment is managing your own emotions.  Begin by noticing if your own ego and emotions are getting out of hand. Competition that puts you in a position to lord unhealthy power over others, or feel disempowered by the competition, may signal that it is time for a mindset shift. Accept what emotions arise without judgement and deal with them positively. When you find yourself tired of always coming in second or third, start focusing on competing with yourself rather than others.  Remember that one person’s success is good for the team overall.

When one of these 4 causes of conflict arises, remember these tips and you will turn your conflict into a creative and constructive interaction. Remember the whole is greater than the sum of the parts. 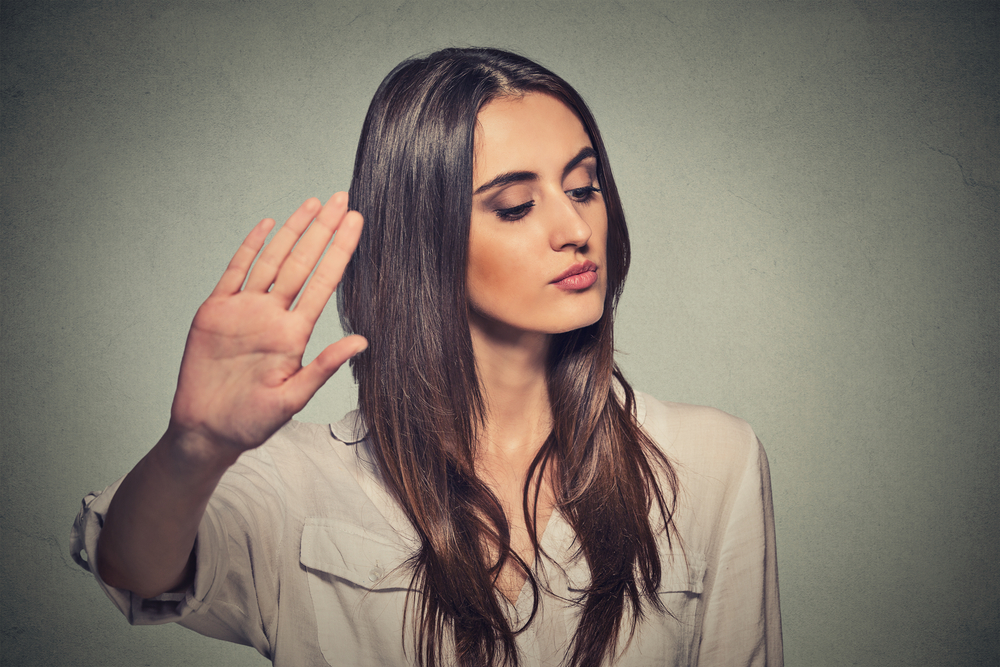 Learn How to Build Trust